What Is The Status Of Reason & Intellect In Islam? 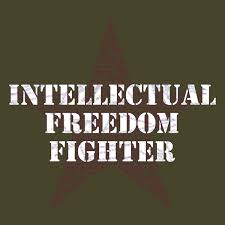 Let’s face it – Muslims (and other people) are confused: Can I use my brain – isn’t Quran and hadith a substitute for thinking for oneself?

The fact of the matter is that even if you follow Islam ‘blindly’ it was YOU who independently, using your brain, thinking for yourself, decided to do that…

The brain…there’s no way out of using it, no matter how much you cry ‘Quran and Sunnah’ you are still using it…Or what is your proof for following the Quran IN THE FIRST PLACE!?!

Or will you say ‘I follow the Quran because…the Quran says so?’ What if a Christian makes the same argument about the Bible, will you say it is legitimate?

Islam and the Quran have lauded the intellect and reasoning, and demanded it’s practically unconditional use in matters of religion – and in the introduction to a new series of lectures, Sheikh Atabek Nasafi brilliantly explains how and why.

In short, if you are unwilling to use your brain it may be that even God won’t help you…

He is currently based in the Northwest of England where he is the founder of the Avicenna Academy.

24 thoughts on “What Is The Status Of Reason & Intellect In Islam?”