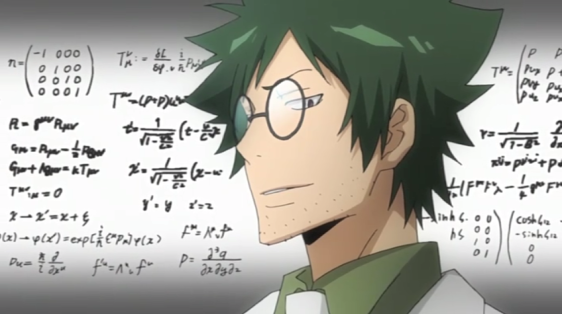 We caught up with Hafiz Mahmut ‘Chuck’ Connors while he was taking a break from his Phd and working on his book on Usool of Hadith and peppered him with a few questions – the discussion went in a very interesting direction and was most illuminating.

He spoke about the correct methodology regarding approach to Hadith, Fiqh and the errors of modernist groups within Islam, especially the Wahhabi/Salafi movement and how some people are intent on destroying Islam by claiming that hadith can be followed ‘directly’ as long as they are sahih. It makes a wonderful companion piece to this article:https://asharisassemble.com/2014/05/27/have-you-been-blackmailed-by-bukhari-yet/

Sent to a traditional Islamic Madrasah at the age of ten, he memorised the whole Quran, studied classical Arabic, Tafseer, Shatibiyyah (different types of recitation), Fiqh, Hadith, Mantiq (logic) and Kalaam for the next decade.

In a complete change of tac, he then gained BSc’s in both Molecular Biology and Mathematics with Astrophysics as well as an MSc in Theoretical Physics from Kings College London.

He is currently completing his PhD in Cosmology.

He is also an Imam, leading Taraweehs, teaching Qur’an, classical Arabic, Fiqh, Tafseer in various London Islamic centres and mosques as well as advisor and writer for ‘asharisassemble’.

6 thoughts on “Hadith Only Muslims”