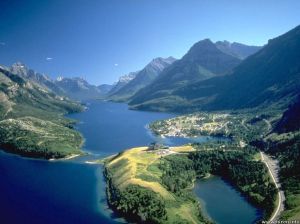 A beautiful talk on correcting and purifying ones actions and intentions: Sufism in a nutshell and one of the best Islamic lectures I have ever heard.

He is currently based in England where he is the founder of the Avicenna Institute.